This is a map of Oregon's 77 habitats created in 2018, based on 2016 imagery. The map is to be used to help map the distribution of wildlife habitat in Oregon, and is a reflect of current vegetation conditions across the state. 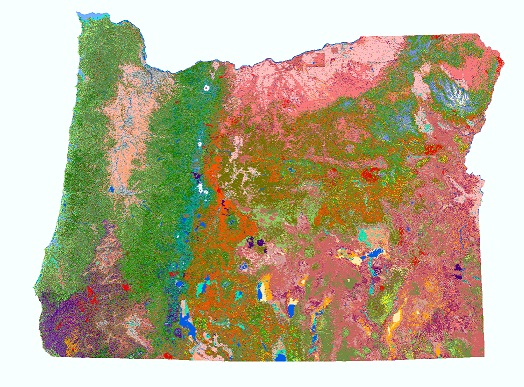 The Integrated Landscape Assessment Project for Oregon, Washington, Arizona, and New Mexico produced many vegetation maps and datasets for Oregon, including existing vegetation and forest structure as well as predicted vegetation based on various management and climate states.

In the 2000s ORBIC received funding from OWEB to integrate all available 1:24,000 vegetation maps and coverages. Previously, the only statewide vegetation or land coverages available for Oregon had been the two OR-GAP coverages described below. ORBIC and OR-GAP has worked hard to link all existing vegetation coverages to the National Vegetation Classification System. The newest version of the map, a grid of ecological systems throughout Oregon, was created in 2010 and is available from the Oregon DAS GEO Spatial Data Library.

Historical Vegetation in the Pacific Northwest

Land managers and researchers often want to know what a landscape looked like years ago, to compare how the ecology has changed, assess the rate of change, and make decisions about how to manage the area for the future.

ORBIC and its partners have created datasets of historical vegetation at both fine and coarse scales, using several different data sources. Read more and view coverages by clicking below or on the menu links at left.

In conjunction with NatureServe, INR is making updated remote sensing-based vegetation maps for the major national parks in the Pacific Northwest. Detecting climate change impacts on the distribution of vegetation requires an accurate map of baseline conditions made using a repeatable methodology. The National Park Service Inventory & Monitoring Program has embarked on a major vegetation mapping project for Mount Rainier, Olympic, North Cascades, and Lewis and Clark National Parks.

The new vegetation maps will use the recently revised National Vegetation Classification System. They will be targeted to the Alliance level, roughly equivalent to dominant canopy species with some major types further differentiated by temperature or moisture modifiers. Multitemporal Landsat TM imagery, supple-mented by color-infrared aerial photography, LiDAR elevation and vegetation height data where available, and extensive field training data collection, will form the basis of the mapping, which will be performed using Random Forests data mining techniques. The new maps will provide a baseline against which to measure vegetation change and will also provide useful inputs for studies of the impacts of climate change on a variety of vegetation processes, including carbon dynamics and disturbance.

Final products will be available from the National Park Service website at their Natural Resource Reports page. 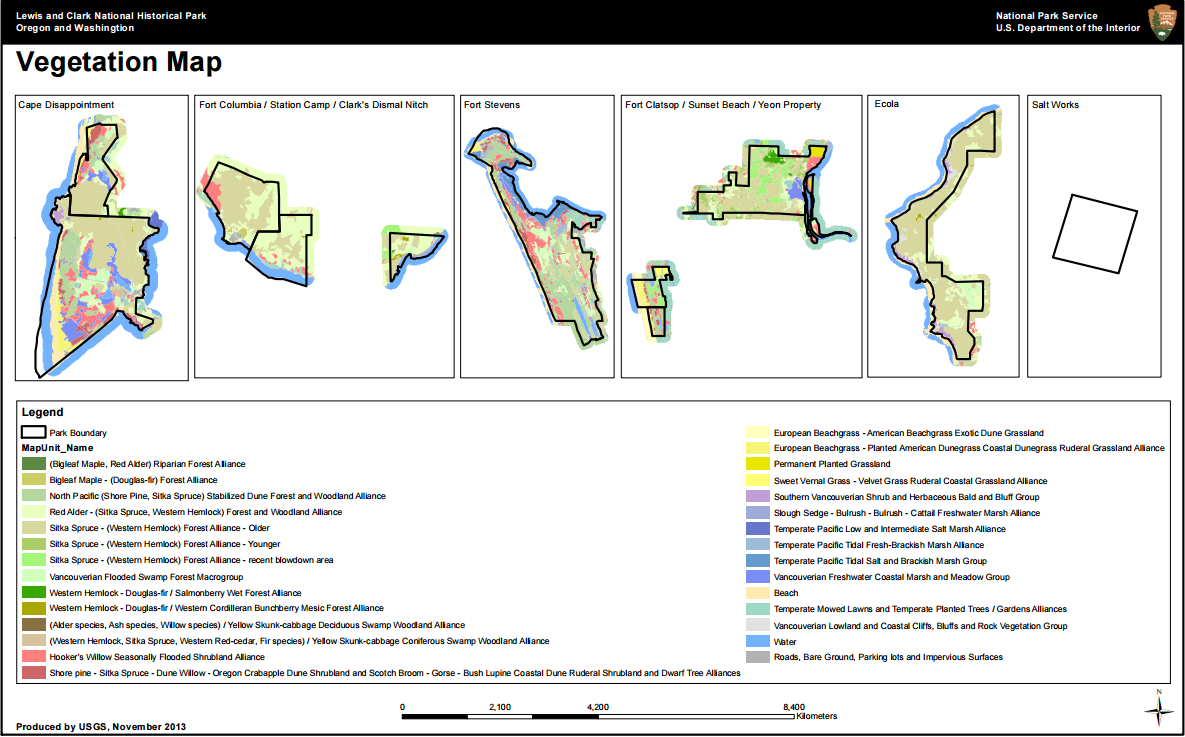 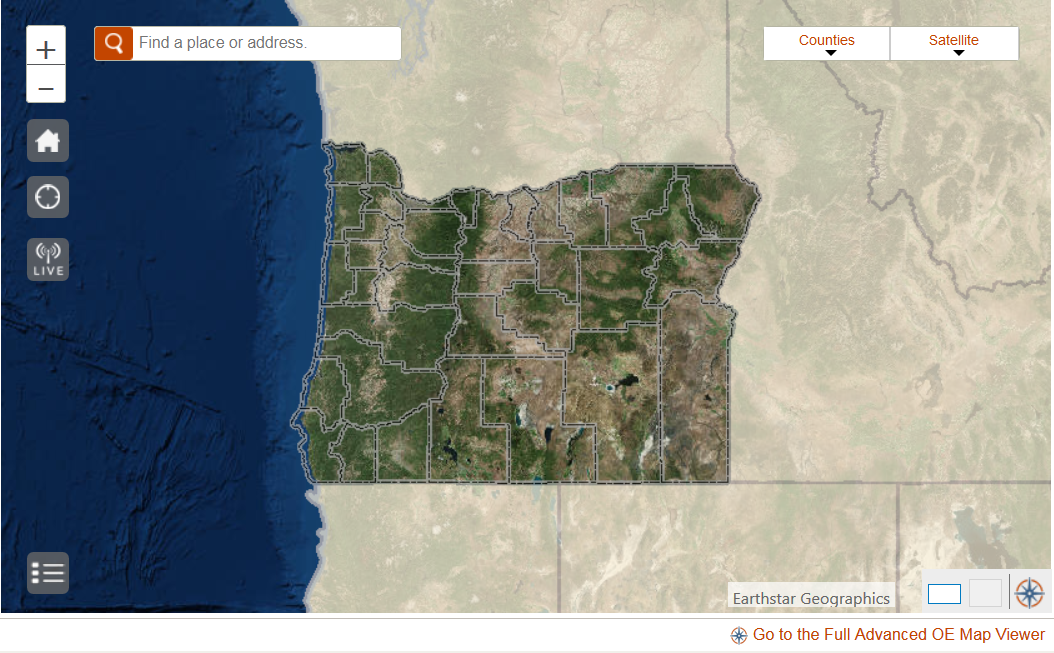 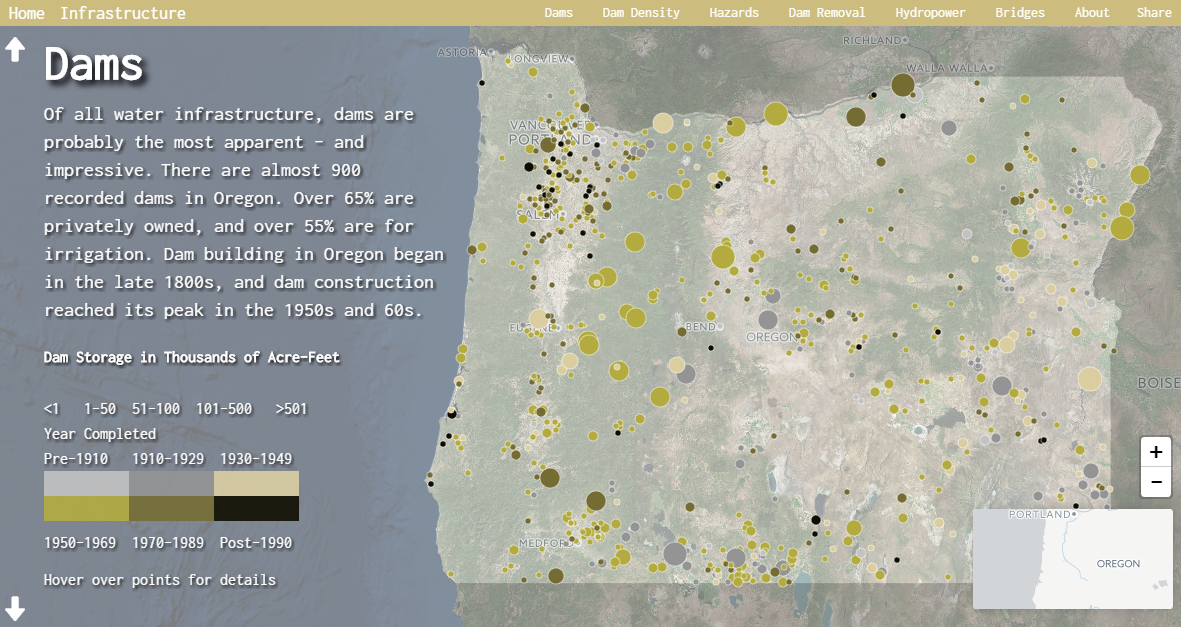 Starting the Oregon Gap Analysis Project, the Oregon Biodiversity Information Center has been developing and maintaining a GIS coverage showing the distribution of Protected Areas in Oregon for many years. USGS GAP status is used to easily classify managed areas as being protected primarily for biodiversity verus lands without biodiversity protections (GAP status of 1 being most protected, 4 being not protected). Several other designations and descriptions are included in the datasets, covering federal, state, local, and private managed lands as available. The stewardship coverage is continually updated as new areas are protected or designated, or as land ownership patterns change. 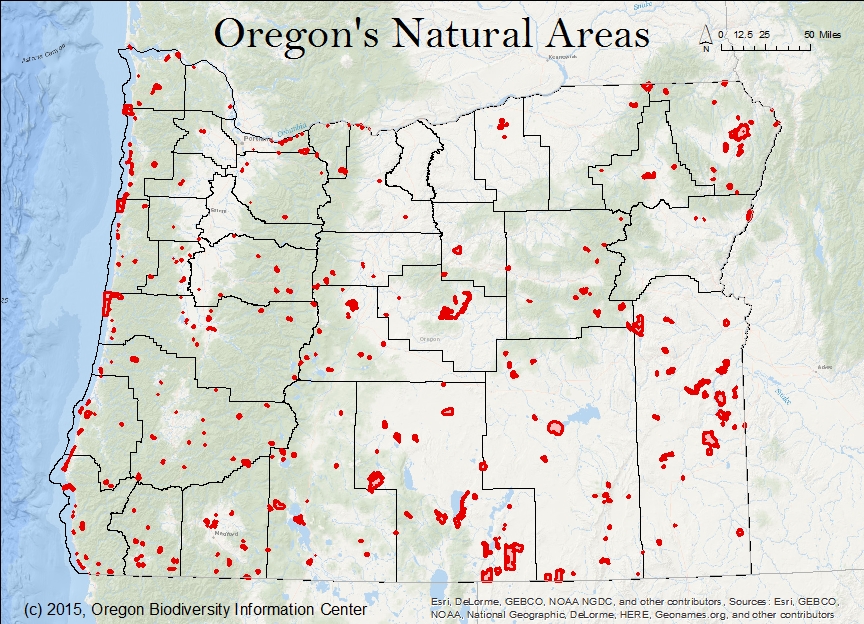 This map highlights water pollution issues in the Willamette River system. It was produced by the Corvallis Environmental Center and the Institute for Water and Watersheds and published in August of 2008. The map can be downloaded as a PDF -- map front, descriptive text from map back. 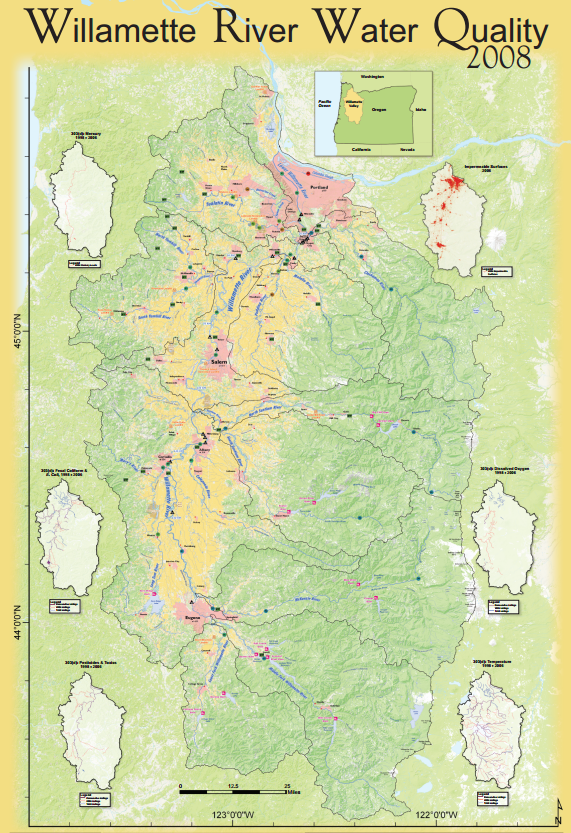 The Oregon Wetlands Cover represents the most comprehensive dataset available for the location and composition of the state's wetlands. It uses as a base all available digital data from the National Wetland Inventory (NWI; U.S. Fish and Wildlife Service, USFWS), to which has been added draft NWI mapping (Oregon Natural Heritage Information Center and The Wetlands Conservancy, ORNHIC and TWC), mapping from Local Wetland Inventories (LWIs; Department of State Lands, DSL), wetlands along state highways (Oregon Department of Transportation, ODOT), and mapping of individual sites by a variety of federal, state, academic, and nonprofit sources.

Oregon has lost over half of the wetlands present when the first settlers arrived in the 1800s. To ensure that the remaining wetlands are conserved, The Wetlands Conservancy has identified Oregon's Greatest Wetlands. While all wetlands are important, Oregon's Greatest Wetlands identifies the most biologically significant wetlands in Oregon. A group of twenty wetland ecologists, familiar with the entire state of Oregon, identified the locations of the biologically important wetlands. The next step was collecting and adding information for wetland resources identified by the Oregon Natural Heritage Program, National Wetlands Inventory, Coastal, Klamath and Willamette Valley Sub Basin Plans, and Oregon Biodiversity Program. Wetland ecologists were then asked to review and add to the maps. Simultaneously we collected existing physiographic and biological information about each of the sites. 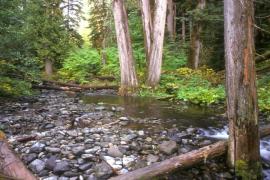 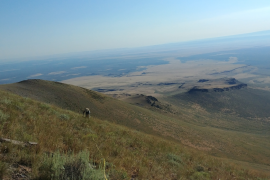 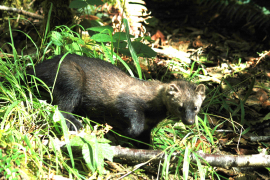 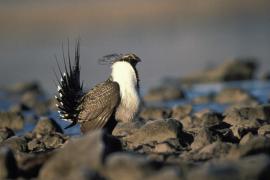 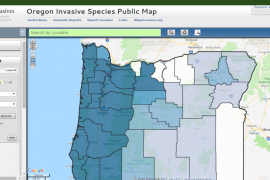 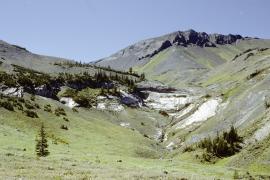 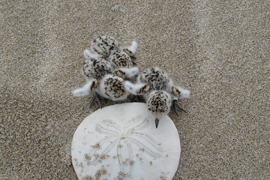 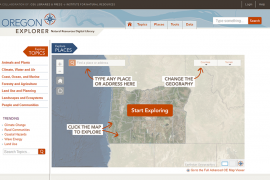